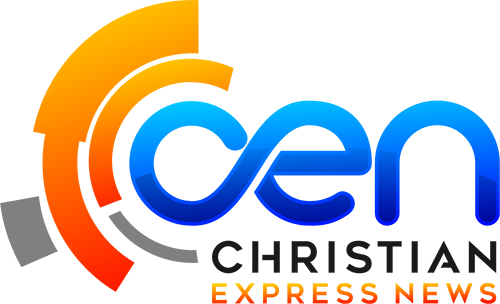 Pakistani Court Orders 14-Year-Old Christian Girl to Be Returned to Her AbductorHigh Court Judge Uses Religion to Justify Abduction and Child Marriage08/06/2020 Washington D.C.(International Christian Concern) – International Christian Concern (ICC) has learned that the Lahore High Court has ordered Maria Shahbaz, a 14-year-old Christian girl who was abducted and forcibly married to a Muslim man, to be returned to the custody of her abductor. This decision, made on August 4, overturned an earlier order by the Faisalabad District and Sessions Court placing Shahbaz in a women’s shelter.On April 28, 2020, Shahbaz was abducted at gunpoint by Mohamad Nakash and two accomplices while walking home in Madina Town, near Faisalabad. According to witnesses, the abductors forced Shahbaz into a car and fired gunshots into the air as they fled the scene.After the abduction, Shahbaz remained in Nakash’s custody. To justify his custody of Shahbaz, Nakash claims that he and Shahbaz are married and that she has converted to Islam. To support this claim, Nakash produced a marriage certificate stating that Shahbaz is 19 years old. However, the validity of this certificate has been brought into question as the Muslim cleric whose name is listed on the certificate has denied any involvement in the marriage.Shahbaz’s parents have challenged the marriage’s validity in an attempt to regain custody of their daughter. As evidence, Shahbaz’s parents presented their daughter’s birth certificate to the Faisalabad District and Sessions Court. This document, supported by other school documents, proves that Shahbaz is a minor.On July 30, Judge Rana Masood of the Faisalabad District and Sessions Court ordered that Shahbaz be allowed to leave Nakash’s custody and placed in a women’s shelter, known as Dar ul Aman, until the Lahore High Court heard her case. Following this order, police also registered a formal complaint against Nakash and his two accomplices for Shahbaz’s abduction in April.On August 4, the ruling of the Faisalabad District and Sessions Court was overturned by Judge Raja Muhammad Shahid Abbasi of the Lahore High Court. Judge Abbasi reportedly ruled in favor of Nakash because the court found that Shahbaz had converted to Islam. Witnesses in the court claim that Shahbaz was in tears when the ruling was announced.(Copied)

Prev Next 1 of 60
More Stories